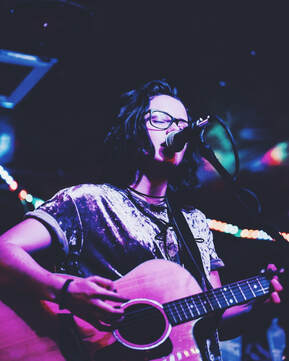 Influenced by many genres, Austin based singer-songwriter Christine Renner’s original material can be best described as indie pop rock. Her songs are filled with deep emotions, poetic imagery, romantic storytelling, triumph and tragedy with an undercurrent of hope that runs the spectrum of human experience. Sometimes joyful and playful, sometimes lost and melancholy, but never monotonous or boring.

Christine's live performances, whether solo or with her band, represent her deep thinking as well as lightheartedness, providing an entertaining showcase of original music. Christine has a passion to create, express, entertain, and give her audience an unforgettable performance that will have them coming back for more.

This Fall, Christine Renner will be releasing a new EP, produced by Grammy Nominated, Chris "Frenchie" Smith. The first single and title track off the EP “Tonight”, will be released July 12th, ahead of the full EP release this September.

Born and raised in Austin, Texas and growing up in the live music capital of the world, in a music loving family, Christine Renner was exposed to the music scene at a very young age. She began playing piano, guitar, singing and songwriting at around 11 years old. When she was only 12 years old, she began writing her first studio album called “Something Real” with 8 original songs released in 2014.

The soundtrack of Christine’s childhood was Led Zeppelin, The Eagles, Pink Floyd, and many more classics. Christine is very influenced by classic rock, but she also has a love for modern pop/rock music such as The 1975, Taylor Swift, and The Paper Kites. 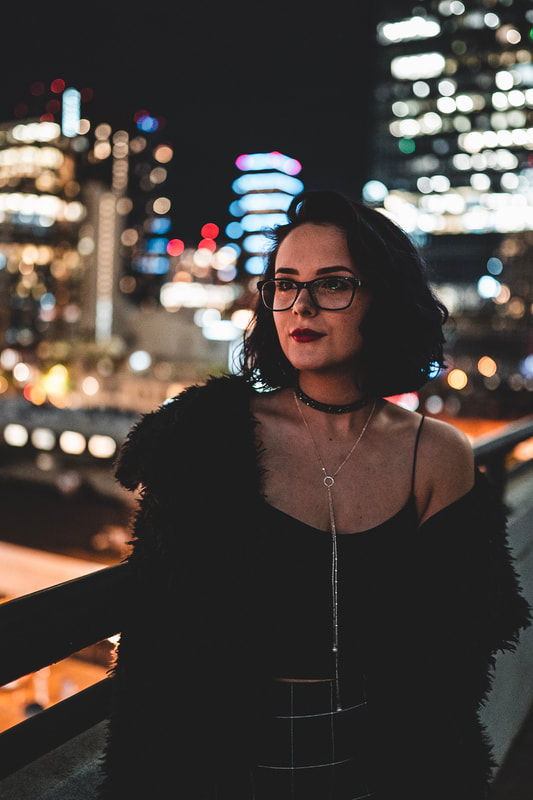 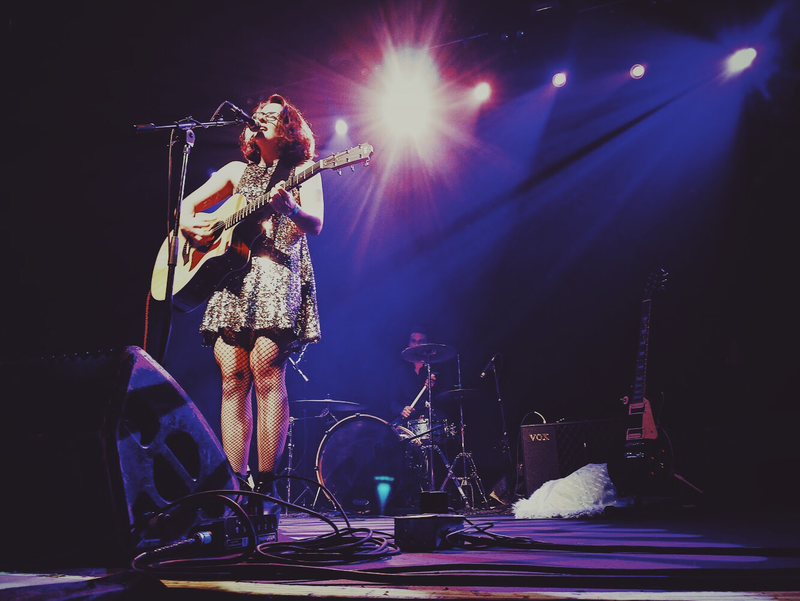 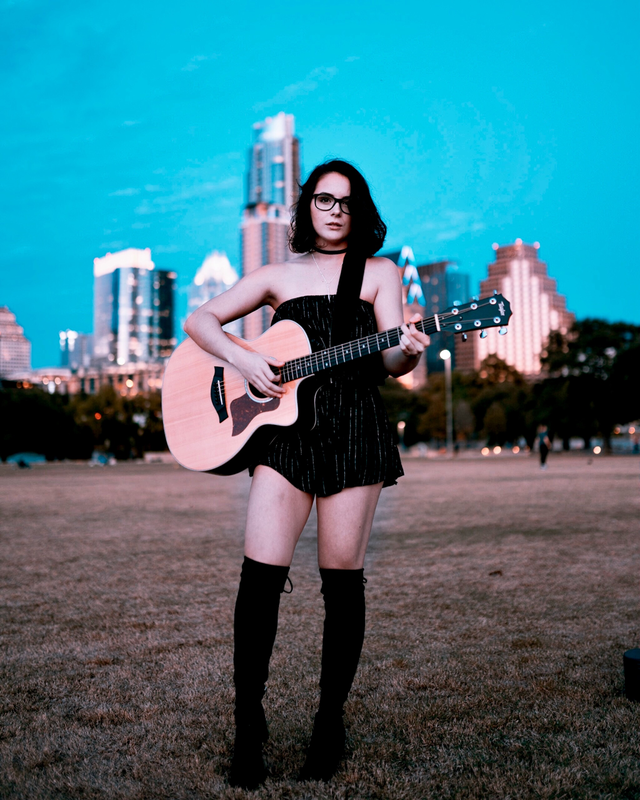