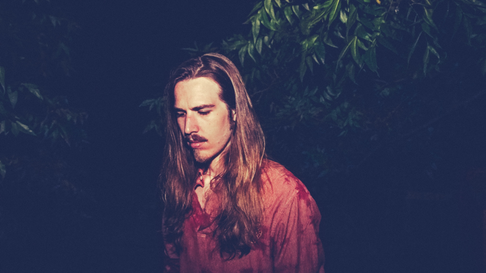 ​Collin Russell Mullins is a multi-genre, singer-songwriter-guitarist whose music joins introspective, dream laden-lyrics delivered in a confident, yet vulnerable baritone; with lush, thoughtful instrumentation; spearheaded by his colorful and resolute guitar work that weaves uniquely through each song.

​He is currently backed by longtime friends and musical confidants Thomas Wheeler and Chris Spencer on drums and bass, respectively. Together, they provide a powerful and hypnotic, yet dynamically complex rhythm section: the perfect foundation for Collin's melodic musings.

After grinding it out in the Austin music scene for several years and experimenting with different sounds and ideas, Collin had the opportunity to go on tour with Black Joe Lewis filling in for his regular guitarist. While on tour, Collin witnessed firsthand the power that a well-crafted song could have on an enthusiastic, packed house. He discovered that it’s all about creating something visceral; something more felt than heard – that it's all about the song.

Upon returning from tour, and with this philosophy in mind, Collin put his other musical projects on hold and threw himself deeply into writing and refining his process as a songwriter. After several months hard at work on new material Collin recently recruited the help of engineer Danny Reisch to bring his sonic visions to reality.

His new singles “All In Your Head” and “Wish You Were My Lover” are available everywhere you find your music. 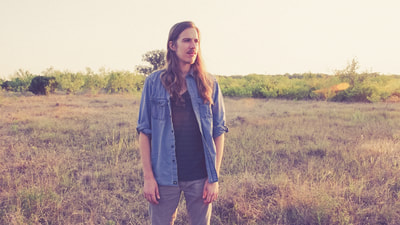 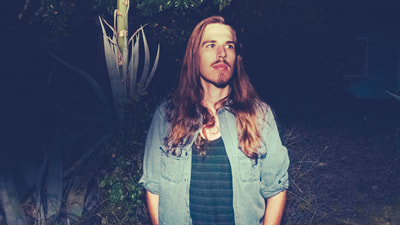 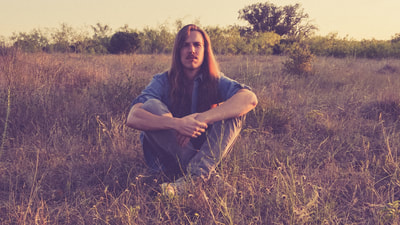 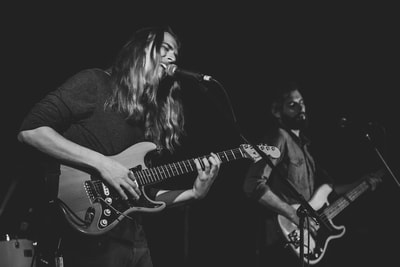