Colour For The Grey 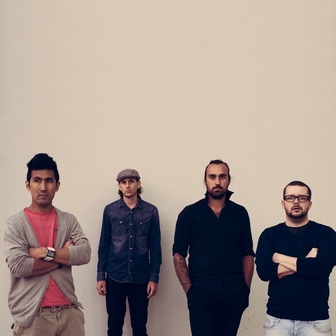 Melbourne , Australia
Colour For The Grey are an independent Melbourne band that adore epic endings to songs.
A unique indie rock group who take their art as seriously as they do their music.

Having formed in the early parts of 2013 they have just hit the music circuit with their long awaited debut 3-track EP "Rain Like Rivers".

Since their first tracks release they have already gained a positive response from Australian national broadcast radio Triple J and local press. Having come off their first ever live show a sold out EP launch the boys endless hard work is starting to pay dividends.

Their blend of indie, folk rock stem from their influences in "The Band of Horses" and "Bon Iver" to create something different, catchy and raw. This well presented outfit is sure to keep you in awe as their tasteful melodies and lyrically fetching hooks are destined to amuse any passionate music enthusiast.

Keep your ear out for these lads as Melbourne once again dishes out some incredible local talent...